Trans Suicide - Not the Whole Story

This is going to be hard for some people. For others, they will demand PROOF, evidence that my statements are supported versus the ‘studies’ that prove far less than they think they do.

Suicides at this time are rarely attributed to gender non-conformity issues. If suicide occurs now, there is little desire by parents or other adults to expose the reasoning, if known, for the suicide. Often “depression” is the sole offering. A troubled child the only explanation offered to others. 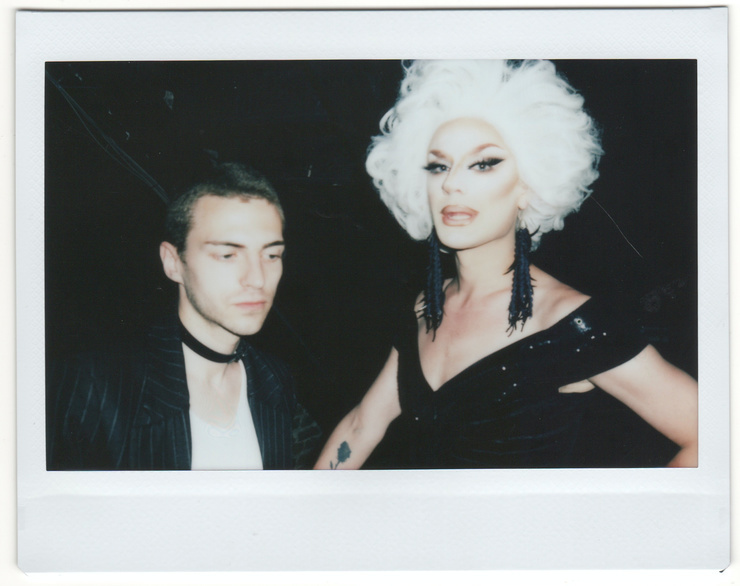 10. At some point, those that survive or get past the suicide choice, the non-conforming behavior becomes the self-affirming behaviors despite the family and community demands. Family and job demands complicate matters but the adult has at least the minimal ability to hold off those demands to initialize a self-conforming life.

It would be helpful to the discussion, but beyond anyone interested, to know to what extent the factors associated with passing had in a suicide at this point. Too frequently the simple answer, transition failed to fix the problem, is probably the wrong one. Studies purporting to say that transitioning doesn’t help rely on few cases where the factors are known and far too many adults seeking to shift blame for their own bullying or emotional failures.

We, us original non-conforming children, do far worse within ourselves than our parents or peers do. We WANT to be normal. We WANT to be conforming. We WANT to not live in fear and shame. We WANT the unconditional love of our parents and family so many tell us is ours if we just can CONFORM. But it is usually beyond us to stop what is going on within us. Our true nature can be suppressed, but only at great emotional cost. The cost is often too much for many. The fear almost never goes away. We recognize that our parents and family are suffering because of OUR behavior. We often believe that our punishments are justified – that WE are the bad people. Overcoming those thoughts is often the result of therapy, but ultimately understanding that WE have to accept ourselves first.

It is a wonder that ANY of us survive childhood and adulthood transitions. It is the EXTERNAL pressures that tip the balance. Always. And those pressures, save for a few of us, NEVER go away, even long after transition.

I based the above on my own experiences, the writings of others, and on discussions with others that walked a similar path of varying ages from 20's to 70's. 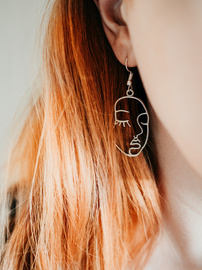